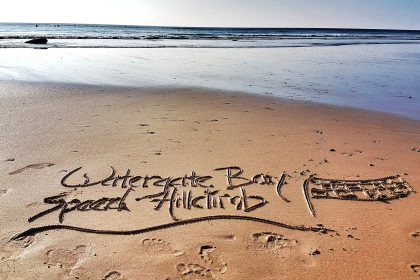 Organisers of the Watergate Bay Speed Hill Climb have taken the difficult decision to cancel the 2020 running of the popular Cornish motorsport weekend, which was due to take place on the 19th and 20th September.

The organising committee, made up from members of the three promoting motor clubs, Newquay Auto Club, Plymouth Motor Club and Truro and District Motor Club have been considering the implications of hosting the event in September this year due to the Coronavirus pandemic.

After careful consideration, organisers have elected to cancel the 2020 edition of the closed-road speed event held on the B3276 coast road between Padstow and Newquay, meaning the third running of the hillclimb will take place in September 2021.

Watergate Bay Speed Hillclimb is a ground-breaking motorsport event, held on the north Cornish coast and became the first hillclimb in the country to take advantage of a new legislation allowing public roads to be closed for motorsport. Attracting a bumper entry of over 100 drivers during the past two years, the event has drawn significant interest from motoring fans and competitors across the UK, bringing many enthusiasts to the region as the traditional tourist season ends in the county.

After raising over £6,000 for local charities Cornwall Air Ambulance and Cornwall Food Foundation in the inaugural year, the event continued to donate its profits in 2019 and was able to donate a further £5,000 towards the New Heli Appeal as it became the headline event in “Cornwall Motorsport Month” which ran throughout September last year.

However, on 17th March Motorsport UK suspended all motorsport activity due to the potential increased risk to competitors, officials, spectators, and communities which was later extended until the end of June as the country entered the lockdown phase of Covid-19.

Despite being in the advanced stages of planning for the 2020 running of the event, organisers have cited the “uncertainties” of the Covid situation going forward and with no guarantees of the sport, hospitality or social distancing guidelines being available in September, organisers had no choice but to cancel the event.

Event Director Roger Hargreaves said “After spending many hours deliberating over this year’s Watergate Bay Hillclimb, the organising committee have concluded that we must cancel September’s event due to the continued uncertainties of Coronavirus.

It has become impractical and financially uncertain to continue the planning for September and with the current conditions on social distancing and possible Government restrictions on large events for the foreseeable future, it is just not possible to host a safe event for all those involved. Our main obligation and priority is to protect the health and safety of our competitors, volunteers, traders, exhibitors and spectators which means that this is the safest and only decision we could make.

We know this decision will disappoint competitors and enthusiasts across the country not just Cornwall and we are equally disappointed that we will miss an opportunity to support the Cornwall Air Ambulance charity.

To continue our support to the valuable cause, we will be creating a “JustGiving” page and would hope that everyone who has an interest in the hill climb will make a small contribution towards the charity.”

Anyone who wishes to donate to Cornwall Air Ambulance as a supporter of the hillclimb can visit:
https://www.justgiving.com/fundraising/watergate-bay-speed-hillclimb1 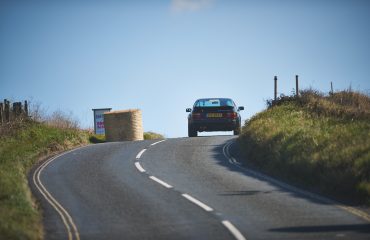 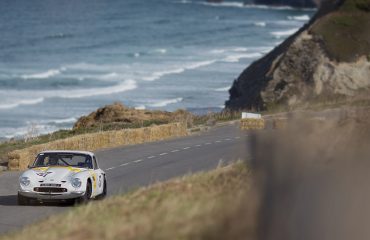 Watergate Bay Speed Hillclimb gets a new look in 2019