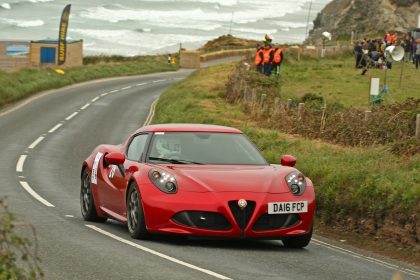 Watergate Bay Speed Hillclimb has launched the second running of the popular motorsport weekend, as entries open at 8PM on Monday 15th July for the September 14/15 closed-road speed event based near Newquay in Cornwall.

As the headline event in the Cornwall Motorsport Month which takes place throughout September and is supported by Visit Cornwall and Motorsport UK, Watergate Bay Speed Hillclimb is set to attract a wide variety of competitors from across the UK to the region as around 120 cars will compete for the fastest time on the new-for-2019 course.

Jointly organised by Newquay Auto Club, Plymouth Motor Club and Truro and District Motor Club, the event first ran in September last year as the first closed-road speed Hillclimb to take place since the passing of a Parliamentary law which enabled timed motorsport events to use closed public roads.

The ground-breaking weekend attracted a capacity entry and organisers are confident of a repeat of the inaugural event success due to some exciting changes for the second running of the Hillclimb.

Thanks to approval from Motorsport UK, the course has been extended by 130 metres from last year, with the total length now standing at 850 meters. The extension, which has been added to the end of the 2018 course, offers a new challenge for competitors as they tackle the stretch from Watergate Bay along the B3276 coast road between Padstow and Newquay.

Competitors will also be brought closer to the fans thanks to a change in the location of the paddock to the other side of the course. Spectators will also be able to see much more of the hill thanks to works which will take place in early September, as well as having full access to the paddock.

After raising over £6,000 for local charities Cornwall Air Ambulance and Cornwall Food Foundation, the event will continue to donate its profits to both charities in 2019.

Event Organiser Dave Brenton is anticipating another full entry for the unique event.

“We have been eager to make sure the event keeps innovating and evolving as it grows, and I think the hill extension and spectator facilities in 2019 will be a winner with everyone this year” he says.

“It’s certainly going to be bigger and better than 2018 and I`m hoping that we can reach a capacity entry on both days once again. Cornwall is well known for its tourism and it’s great that we can put it on the map for motorsport too. The feedback from last year was superb and we had a real carnival atmosphere surrounding the event. We have another exciting weekend planned for everyone including competitors and spectators and I have had many messages from people looking to travel from far and wide to compete this year. I’m confident it’s going to be another bumper event”.

Regulations will be available on July 15th at 8pm, along with the online entry system.

More information on Cornwall Motorsport Month can be found at www.cornwallmotorsportmonth.com 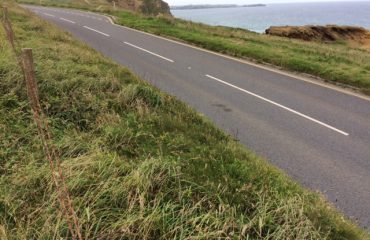 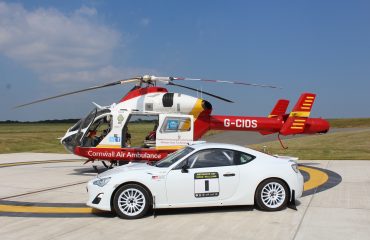 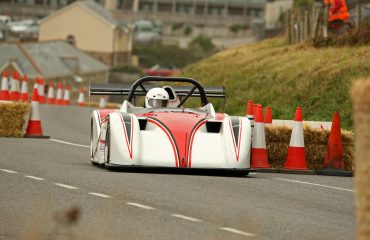