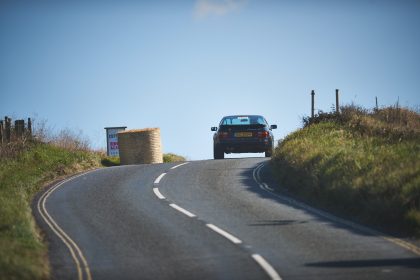 The exciting Watergate Sprint closed-road motorsport weekend enjoyed a welcome boost this week as it was granted its track permit from the sport’s governing body, Motorsport UK.

The ground-breaking Watergate Bay Speed Hillclimb which first ran in 2018, was forced to switch format this year, due to building works taking place in Watergate bay itself during September. Switching from its traditional Hillclimb, the event has been revamped in 2021, re-launching as Watergate Sprint.

Scheduled to take place on 18th and 19th September, the popular closed-road event will see competitors tackle the B3276 coast road between Newquay and Padstow, starting near Trevelgue, with an 820-metre course in store for the estimated 100 competitors on both days of the event.

Obtaining the fully ratified Track Licence from Motorsport UK has enabled organisers from the three promoting motor clubs, Truro and District Motor Club, Plymouth Motor Club and Newquay Auto Club to push ahead with plans for the event, with regulations now set to be released on July 18th with entries opening on the on 25th of the month.

Despite the challenges of the COVID-19 pandemic, Event Director Roger Hargreaves is positive about this year’s motorsport carnival weekend on the North Cornwall coast.

“It’s a major step forward for the organisers that we now have the full track licence from Motorsport UK, meaning we can really push ahead with the very first Watergate Sprint,” he says.

“They have fully approved the safety measures we have in place and also the layout of the track itself, so now we know exactly what we are working towards. We are now in a position to announce that regulations will be available on 18th July and we will be able to open entries on 25th July. We would encourage our competitors to enter early as we anticipate demand to be extremely high once again this year.”

The all-new course will start on the Newquay side of the B3276 coast road at Trevelgue and cars will tackle the road towards Watergate Bay, with a fast and flowing section mixed with a technical element that includes a tight 90-left turn before the finish. The paddock, trade and display area and spectator viewing will all be located together, offering the perfect motorsport weekend for fans and competitors.

More information on the event will be released closer to the time. 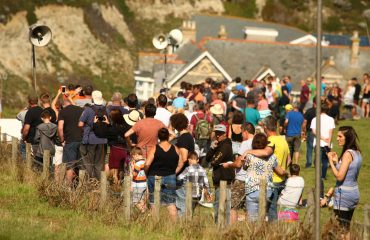 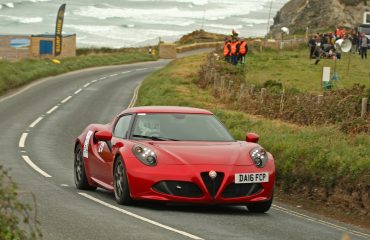 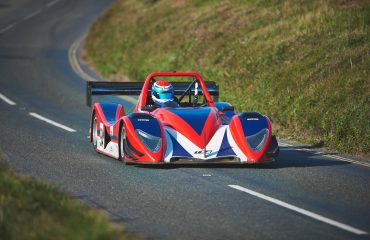