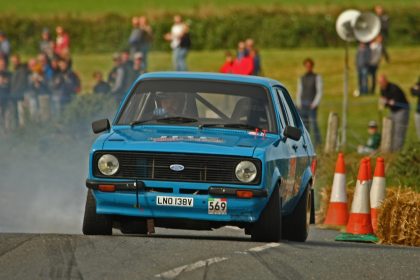 The exciting Watergate Sprint near Newquay in Cornwall has been hailed as one of the best motorsport events of the year by spectators and competitors as over 100 cars blasted along the B3276 coast road last weekend (18/19 September) in a new-look to the unique closed-road event.

First run in 2018, the event has grown in stature year on year and had previously run as a Hillclimb, winding its way up the ascent from Watergate Bay. The Truro and District Motor Club, Newquay Auto Club and Plymouth Motor Club organised event was forced to change its format due to proposed works in the bay and the flagship event would see a new look for its 2021 return.

The all-new 820-metre course started near Trevelgue and headed towards Watergate Bay, with a fast and flowing section mixed with a technical element that included a tight ‘90-left’ turn before the finish, challenging even the most experienced competitors.

Drivers from across the UK flocked to the region in a wide variety of machines which included almost standard road cars, to fully modified racers, all eager to sample the new layout and stamp their mark at the top of the timesheets for their respective classes.

Spectators were able to take advantage of the new format as the new track offered unrivalled views of the entire course with bumper crowds flocking to the venue to witness the racing. The on-track action was scintillating all weekend and coupled with a range of displays, trade stands and access to the drivers and cars in the paddock, there was something to entertain the entire family.

The Sprint would mean that not only were class honours all to play for, but the coveted “Fastest Time of the Day” was also up for grabs, and it was a familiar name who took the accolade. Dorchester based Rodney Thorne thundered his powerful five-litre Pilbeam MP43 to the fastest time on both days of the event adding to his 2019 victory on the hillclimb layout.

Thorne grappled with the raucous machine to take a with a time of 24.71sec on Saturday and was equally never headed on the Sunday’s runs with a 24.87sec over the course, ensuring he remains the man to beat for next year’s event.

Class awards were given for both days, with some local drivers taking the honours. Liskeard’s Sam Perring taking the Rally Car class victory as Matt Ewer from St Austell scooped the Modified Production Car Class win.

The event wasn’t without its drama, however, as several drivers were caught out by the tricky course layout. Richard Travail’s BMW MINI came off the worst during the weekend after an impact with the protective bales was caused by a high-speed spin in the “s” bend, with just cosmetic damage to the car as the result.

Local charities will also be able to benefit from the weekend, with all profits being donated to the Cornwall Air Ambulance and the Watergate Bay Surf Lifesaving Club. With £11,000 being donated to date, organisers will announce this year’s addition to that total in the near future.

“We are delighted with how the weekend has gone and all the feedback we have had has been sensational,” says Deputy Event Director Dave Brenton.

“Despite having run the hillclimb for two years, we almost had to press the reset button and start from scratch, so it’s been a huge effort from the team to get the Sprint off the ground this year. We knew the competitors and fans would enjoy the new format, but everyone has been so very enthusiastic about the Sprint style of event. We have had many comments across the weekend from people that have said it’s been the best event they have done in some time. That of course is encouraging for the future.”

“We would like to extend our thanks to all the sponsors and backers that have made the event possible and look forward to seeing what 2022 holds.”

More information and full results (available shortly) can be found here:
https://www.watergatebaymotorsport.co.uk/spectators/You can catch up with all the latest news from the event on its social media feedshttp://www.twitter.com/watergatehill
http://www.facebook.com/watergatebayhillclimb/ 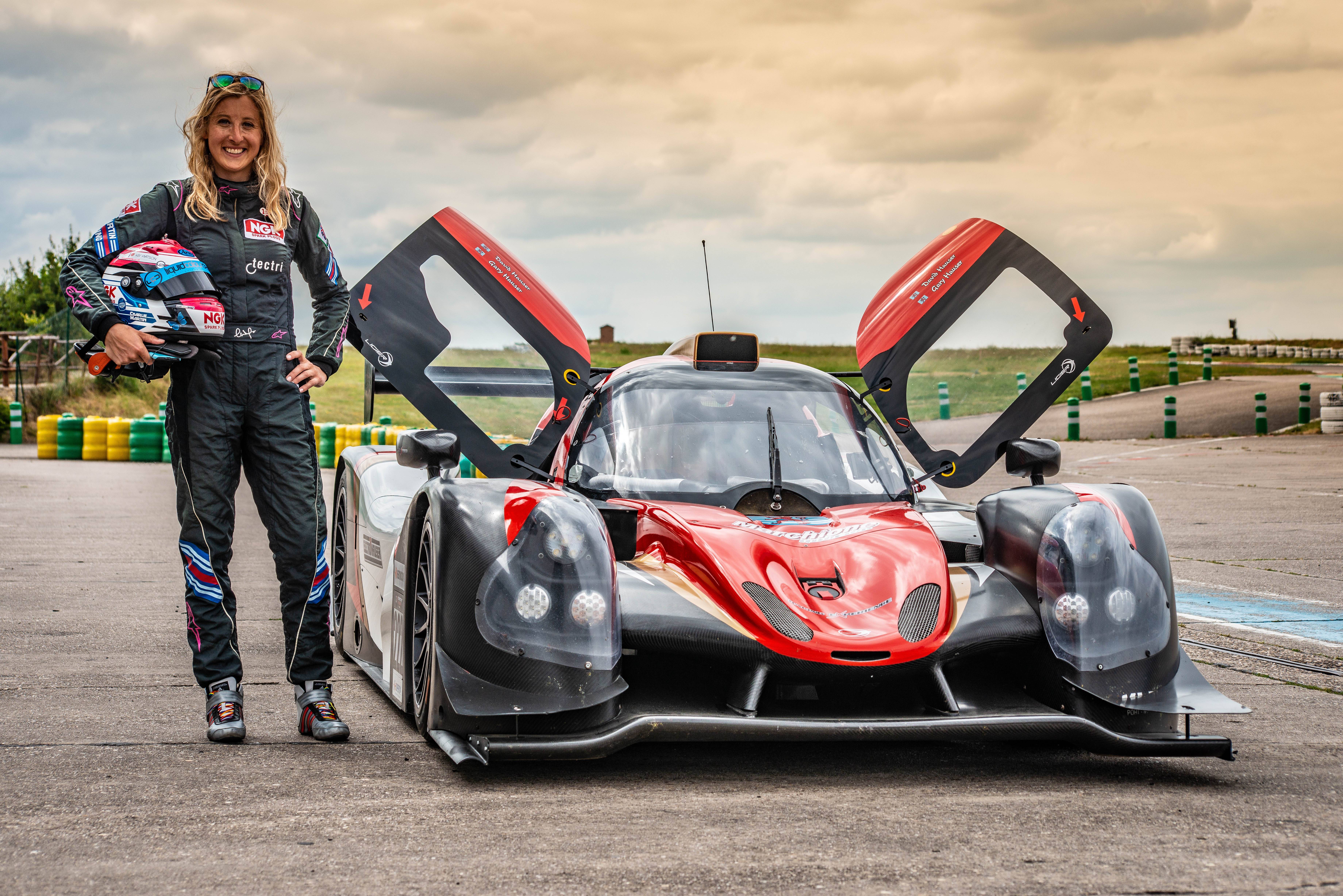 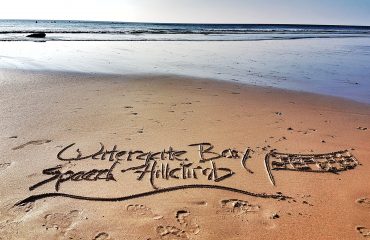 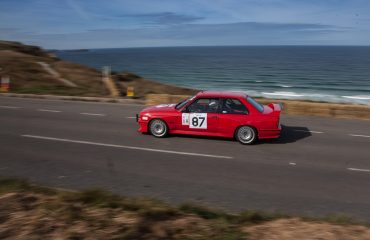 Watergate Sprint gets into gear for an exciting motorsport weekend